The full moon was earlier this week which means its time for my Wipocalypse report!

Since my last report I don't think I've stitched as much I wish I had, but like I've said over and over again lately.  My drive to do many of the things in my life has disappeared lately.  In the last month I have... 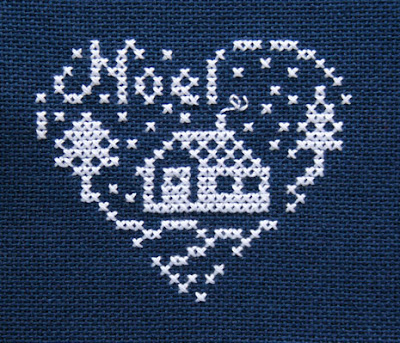 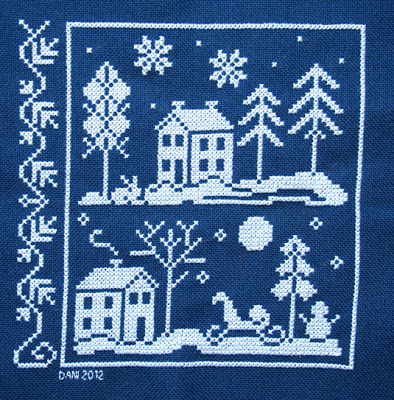 Snow White
c2012 Diane Williams Little House Needleworks
Stitched on 28ct Navy Lugana
Stitched with B5200 and BF 032 in the snow
Just yesterday I had a Happy Dance!  This is yet another one of my Crazy January Challenge Starts. 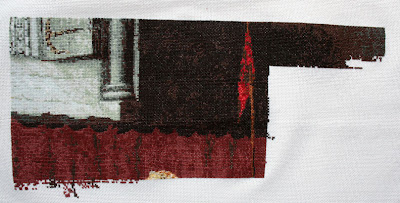 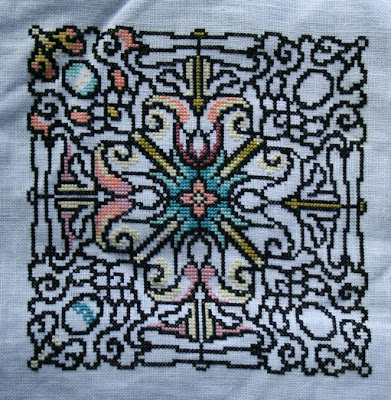 I think Seasonal Mandalas has gotten some needle time but I'm not 100% sure. 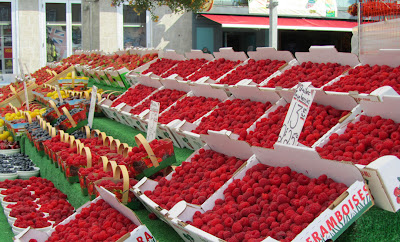 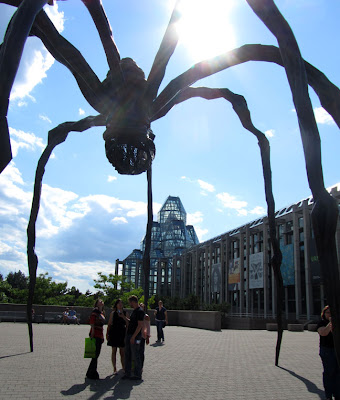 The Spider outside of the National Art Gallery

Yesterday Bonnie and her husband Blair came up for an overnight visit.  We met up with Christin and went for a bit of a walk in the Byward Market/Downtown Ottawa a bit of dinner.  We then went to the National Arts Center for a bit of culture... geek style! 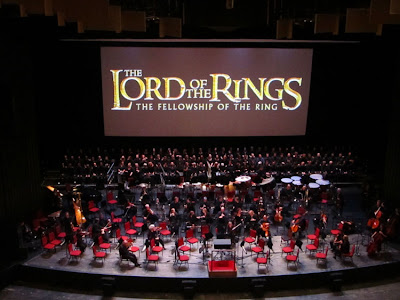 Seeing the Fellowship Of the Ring on a super big screen with a LIVE orchestra and choir was just too cool for words!  They were so good that if they had been hidden behind a curtain I wouldn't of been able to tell that real live people had played the entire score!  As we watched the movie they played every bit of music as we watched, down to the score during the credits!  It was so impressive.  Fingers crossed they'll eventually do The Two Towers and Return of the King!
Posted by Dani - tkdchick at 6:22 pm

Love everything about your post .... except for
the freaking spider!!! Eeeek!!! I HATE
spiders!!

Well, one Christmas ornament and a LHN
design finish plus a bit of this and that are
probably a heck of a lot more stitching
then I did in June.

Perhaps we should challenge each other
to a stitching duel for July??? See who
can out-stitch who. That might get our
creative juices flowing.

Meanwhile ... love your white on blue
finishes, especially the LHN piece and
I'm still loving those Seasonal Mandalas
(including yours - progress or not)
whenever I come across them. I'm
sure I have them in my magazine pile
... somewhere. Hmmmm ....

Oh boy!! Would I have loved to join you
guys for the LOTR performance. To hear
the music done live would have been
awesome! And yes, just the chance to
see the movie on a BIG screen again
would have been fab.

Congratulations on your finishes! I really like the Snow White piece. I've not stitched on dark linen before. It's really striking.

I don't like spiders but the one outside the National Art Gallery is really cool!

congrats on your happy dance!
-Jen

The ornament is a very cute finish.

Looks like you still made some good stitching progress to me:)

Very cool that you got to see the live LOTR performance, wish that would come around here!

Eeeek! This was a great post until I saw that spider! Just kidding!

Oh my gosh --- I could do some serious damage to those berries! They are my favorite!

Two gorgeous finishes. Great progress on your wips. I can only imagine how great the show was.

That sounds amazing, it must have been really great to be there. You're making good progress even though you feel as though you've lost the drive to do as much.

You've made good progress on your stitching :)

Those berries look mouth-watering! I usually don't mind spiders but this particular one is giving me the creeps.

LOTR with Live orchestra and choir is just too cool!

Great progress as I know your drive has got up and driven away for awhile. I'm not a huge fan of Lord of the Rings, have seen them, but I can sure appreciate going to see them on the big screen with a live orchestra playing, how cool !

Great ornament! That spider is pretty impressive.
The LOTR with orchestra must have been magnificent

Congrats on the finishes, they're so pretty! And the WIPs are lovely too - especially the mandala.

I love the ornaments Dani!
Those berries look amazing.
It sounds like a lovely weekend. The film and concert look wonderful.

And, wow! LOTRs with a live orchestra and choir. That is really, really cool.

Your finishes are lovely, Dani. And to see the Lord of the Rings on the big screen with live music would be awesome. You're one lucky gal!

How awesome! LOTR with an orchestra! Snow white turned out fabulous.

Warn people if you are going to put such a big spider on your blog. EEEK!

I envy you the LOTR event. That sounds very fun.

My sons would have loved the whole Fellowship of the Ring experience, too--lucky you!!

Yes it was incredibly cool!
It was great seeing you and Todd again... hopefully we can do it again sooner than the last time :)

Great little finishes! You got a lot done this month, compared to me. lol

Both whites looked pretty.
The berries definately looked yummy from my end here.

Your pieces all look great. But that spider totally freaked me out. LOL, mostly because I just didn't see it coming.

That Lord of the Rings thing sounds really cool.

Lovely ornies you stitched Dani and great progress on your WIP's too! That spider is freaky but cool too. I would love to watch the LOTR with a live orchestra! How amazing is that?!?! Lucky gal!!

Love your stitches!
Those berries look yummy!!!
Sounds like you have been having a great summer ~ not sure about that spider though!

That would be so cool - seeing LOTR like that - I wish they would do that here.

The spider is a bit creepy but your finished ornament is lovely.

Your finishes are gorgeous and your mandala is coming along beautifully.

Wow, that's so cool. Guess I'm a geek too.
All those berries... I want them :)
Great stitching too. I lost my stitching mojo. I'm sure it'll come back eventually. In the meantime, I'll cheer you on :)

I've been loving berry season myself! I've eaten so many strawberries and raspberries!! I just can't pass them up! :)

Great stitching Dani! Looks like you and Chrisin had a super day for touring the city. I'll be doing that next week when my younger sister visits. Should be fun!

Gorgeous stitching! I wish I had lotr playing live in my town. The music is stunning.

Gorgeous stitching! I wish I had lotr playing live in my town. The music is stunning.

Pretty finishes and I love the maple leaf biscornu you stitched for Lillie.

Oh those berries, I am drooling all over my keyboard.